Commissioned into the Navy when he graduated from The University of Wisconsin, Stout, in 1968, Rear Adm. 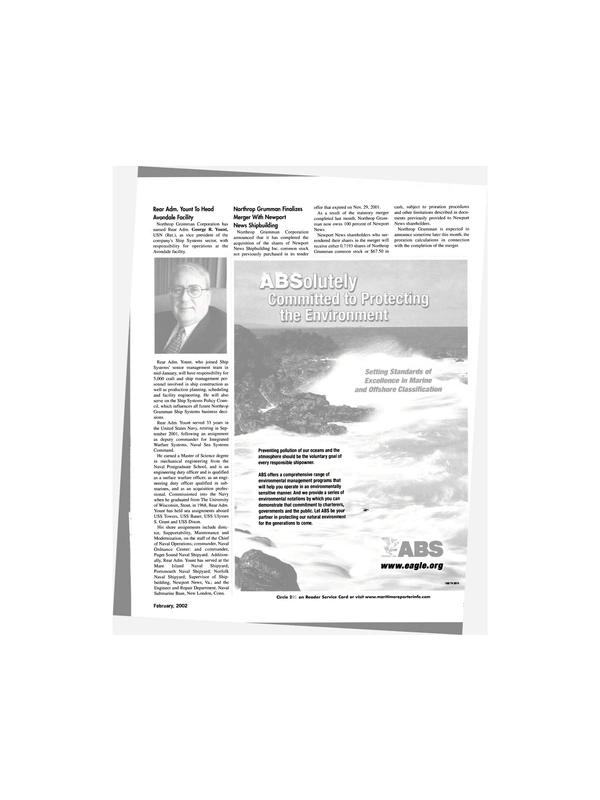 Other stories from February 2002 issue