In line with a new $106 million, five-year capital development program, Hampton Roads port complex in Virginia is poised for substantial expansion in 1991.

Hampton Roads' largest container terminal, Norfolk, will double in capacity in the next three to five years with the development of a 300-acre site acquired by Virginia Port Authority (VPA) to the north of the existing facility.

The Norfolk terminal expansion will add 4,000 feet of berthing, 250 acres of backup land and a 50-acre rail yard.

Portsmouth and Newport News, Hampton Roads' two other terminals, are also targeted for expansion next year, with the addition of new container capacity.

Portsmouth's east waterfront and connecting Sea-Land berths are to be upgraded, adding 1,500 feet of new berthing space and 16 acres of container storage area.

At Newport News work has recently been completed on a new entrance facility and the paving of 35 acres of land. Its number-one pier is to be extended and renovated and a new crane installed to facilitate container handling by the end of 1991.

Container traffic is expected to show a continuation of strong growth over last year's total 685,295 TEUs, up from 611,677 handled in 1988, and reflecting a 15 percent increase in traffic at Norfolk.

Third quarter performance indications show an increase in container trade of around 14 percent, further boosted by the U.S. Military Sealift Command's Desert Shield operation, which has used Newport News for a substantial amount of tonnage. 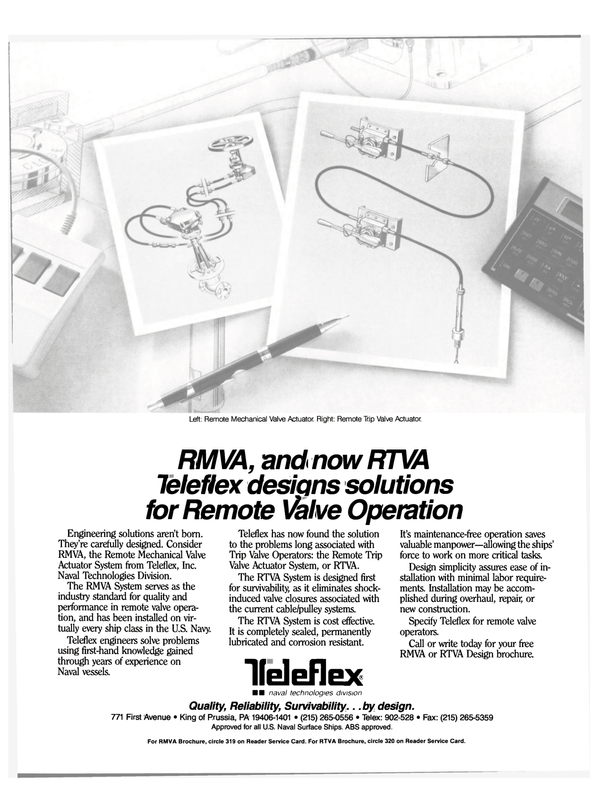