A few years ago, the Danish manufacturer of control systems, A/S Deif, introduced its Delomatic automatic control system for ships auxiliary engines capable of controlling up to four diesel alternators, a turbo alternator and a shaft alternator.

The system automatically shares the load between operating generators and in one operating mode two operating machines are asymmetrically loaded for 12-hour alternative periods for the most economical manner of operation.

The Delomatic system is characterized by being especially designed for marine and rugged, modular construction of high flexibility. So that the system can easily be adapted to almost all common types of maritime electric power generating plants.

The common control panel has been equipped with auto/manual switch for changeover between automatic operation and manual operation via push-buttons on the diesel control panels. 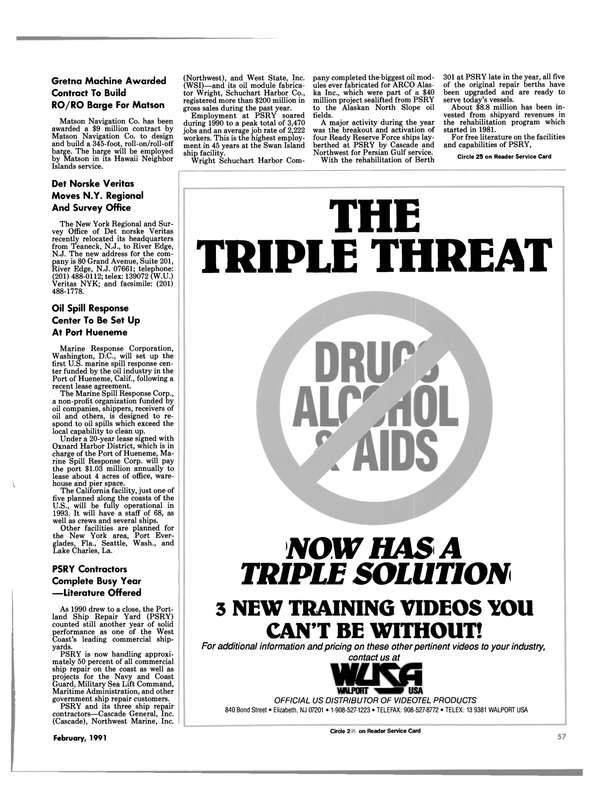