Bell Aerospace Textron, Division of Textron, Inc., has been awarded a $27.3-million contract for detail design and construction of the first Minesweeper Hunter (MSH) for the U.S. Navy. The contract also provides the Navy with two additional options to acquire eight more MSHs at a cost of $126.6 million dollars.

The additional ships would be awarded in groups of four in 1985 and 1986.^ The MSH will be a new class of coastal minesweeper designed to ensure that access to U.S. ports and coastal waterways is maintained in the event of a mine attack.

The MSH will use a surface effect ship (SES) design in which the vessel will ride on a cushion of air. This design represents a new concept for minesweepers, which in the past have used conventional displacement hulls. Final design of the MSH will be conducted at the New Orleans Operations of Bell Aerospace and the lead ship will be constructed at its Bell Halter Inc. shipyard in eastern New Orleans. The MSH lead ship is scheduled for delivery in 1987.

Award of the MSH contract was announced recently by John J.

The Bell MSH design uses an air cushion to reduce the contact of the hull with the water surface, thus making the ship less susceptible to underwater shock from mine explosions.

The air cushion also reduces the underwater acoustic, magnetic, and pressure signatures of the ship, making it less likely that today's sophisticated mines will be triggered before they can be detected and neutralized by systems carried aboard the MSH. This concept offers a dramatic improvement, reducing the risk and cost of minesweeping.

To prove the effectiveness of the SES design in resisting underwater shock, Bell conducted a series of underwater explosion tests on a Bell-designed 110-foot commercial SES. During the tests, explosive charges equivalent to 1,800 pounds of TNT were detonated at various distances to the ship. After the most severe test on cushion, the SES immediately departed the area with all systems operating. The tests, conducted in February and Marcb 1984 in the Gulf of Mexico near Bell's facility in Panama City, Fla., provided the first data proving the superior shock resistance of the SES desigr A leader in the advanced Marine vehicle field, Bell Aerospace has pioneered air cushion vehicle (ACV) and SES technology during the last 20 years. John Kelly has been instrumental in the development of air supported ships for almost two decades. He has led the successful development and introduction of the LCAC (Landing Craft, Air Cushion) which is the basis for the modernization of the U.S. Navy amphibious landing forces, and most recently the technological breakthrough leading to the Navy's selection of an air supported MSH. Bell designs are built at the Bell Halter shipyard, a company owned by Bell Aerospace Textron and Halter Marine, Inc. 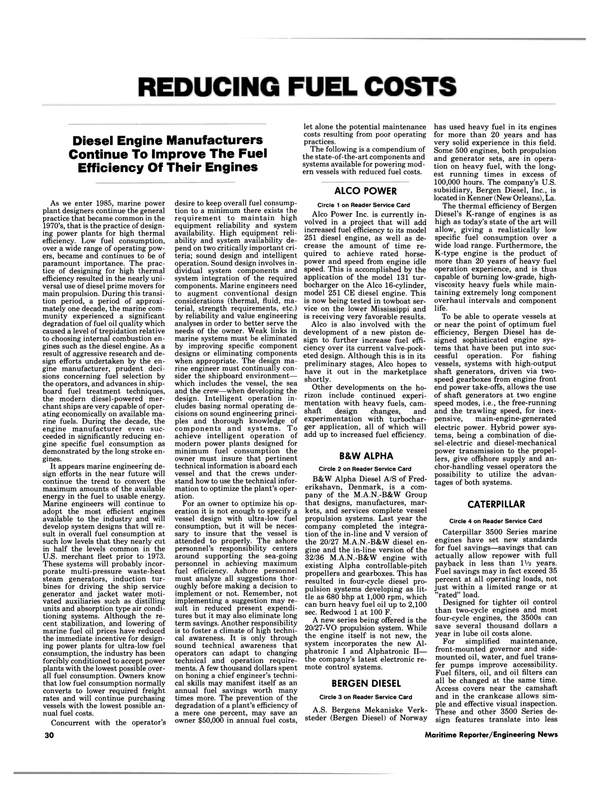