(As published in the March 2015 edition of Marine News - http://magazines.marinelink.com/Magazines/MaritimeNews) 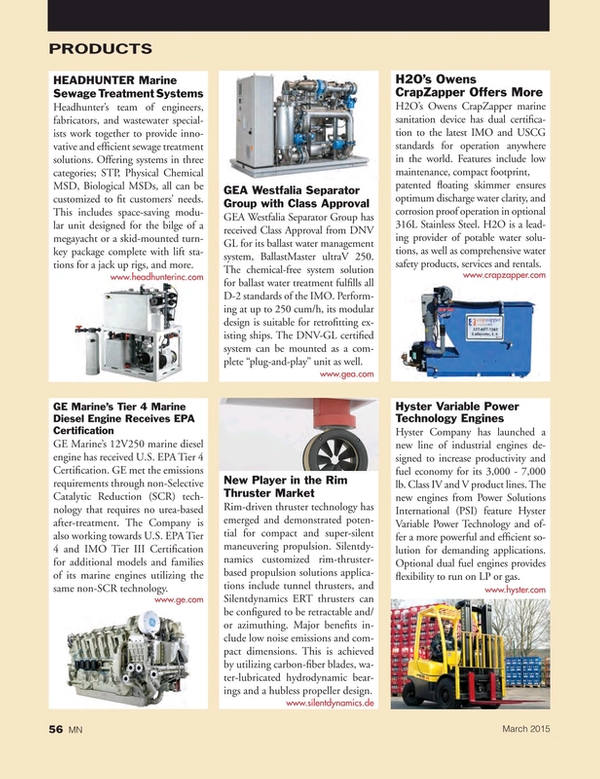 Other stories from March 2015 issue